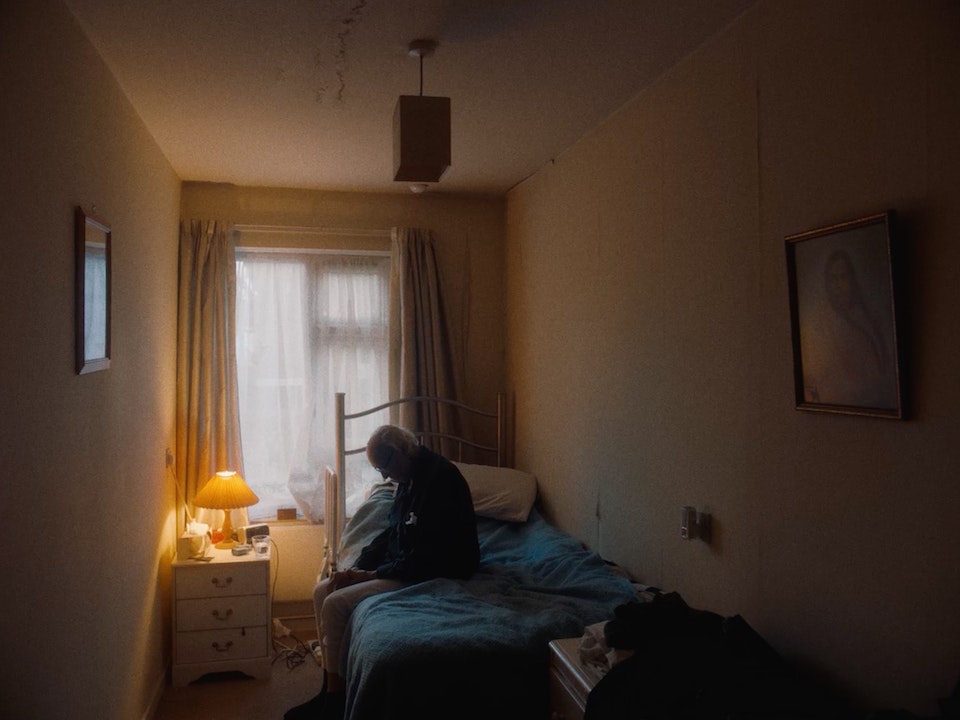 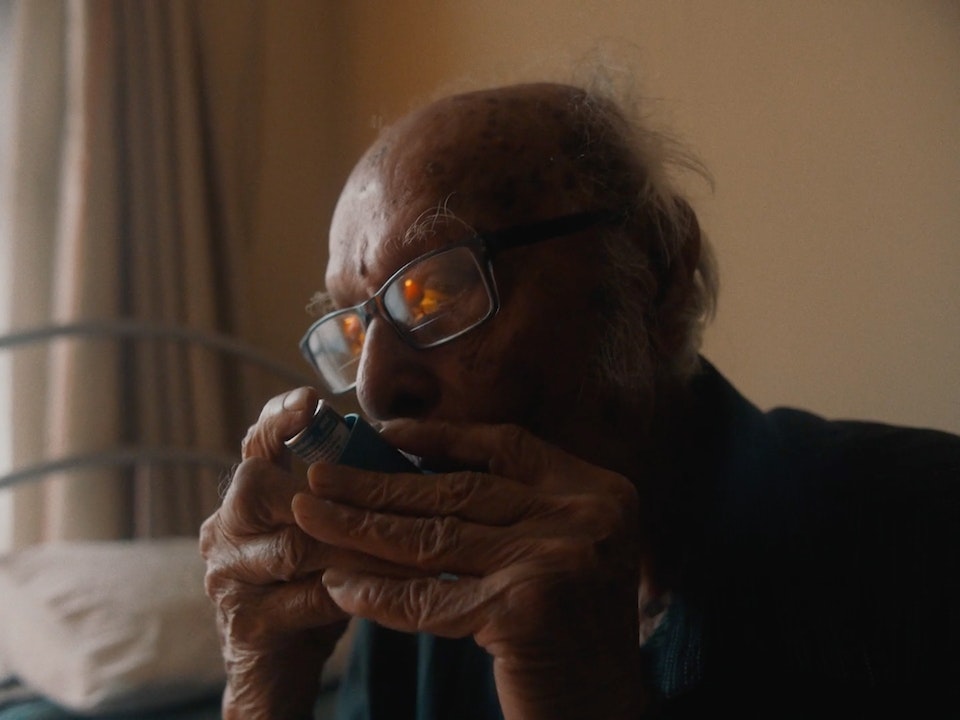 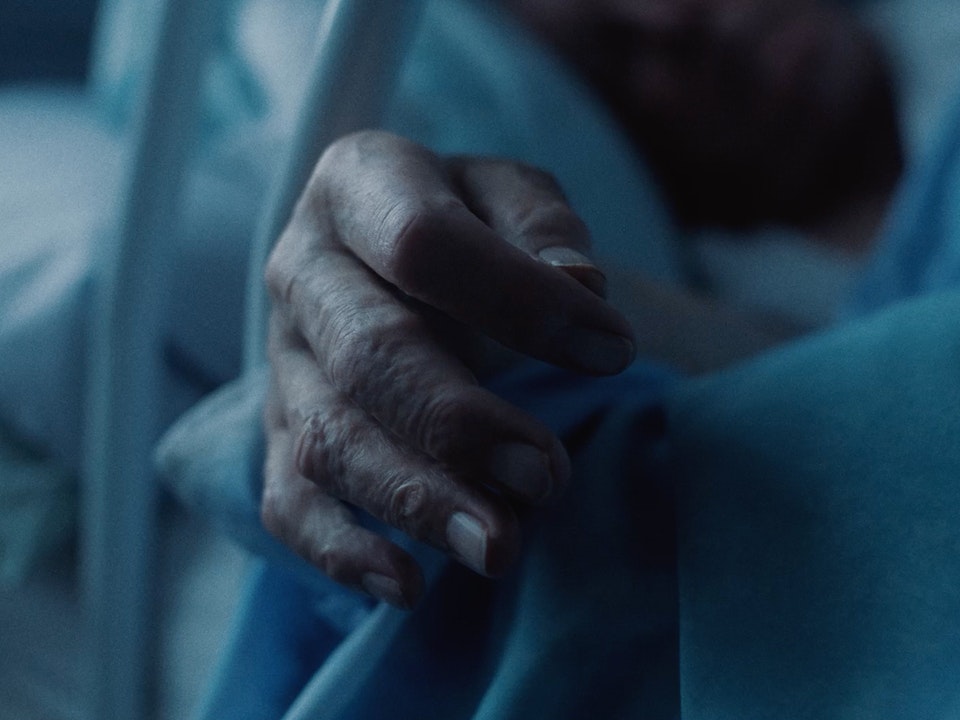 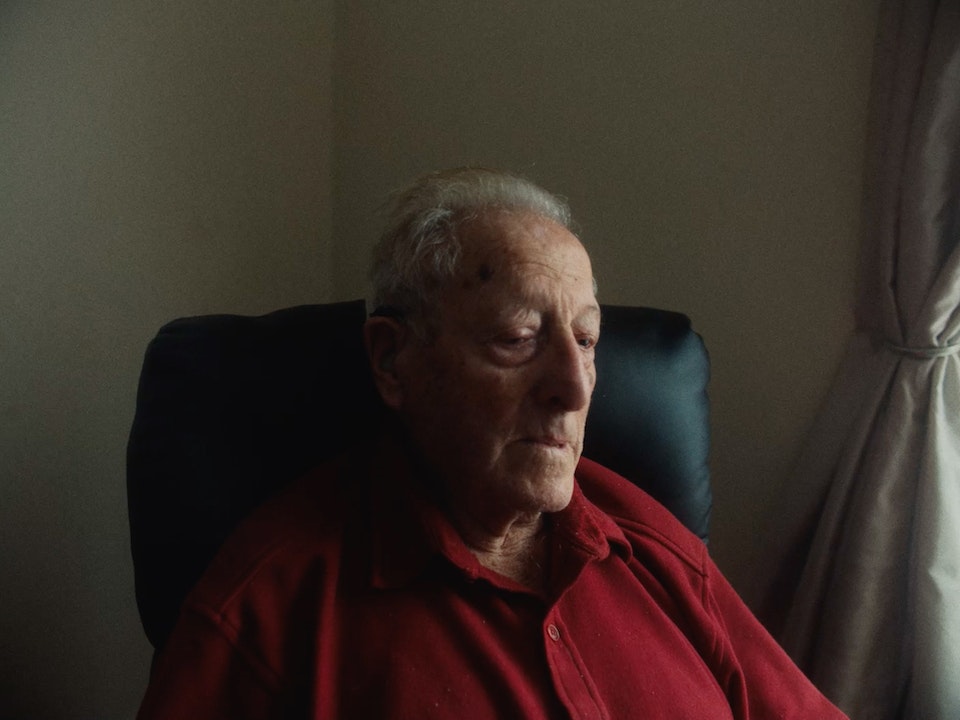 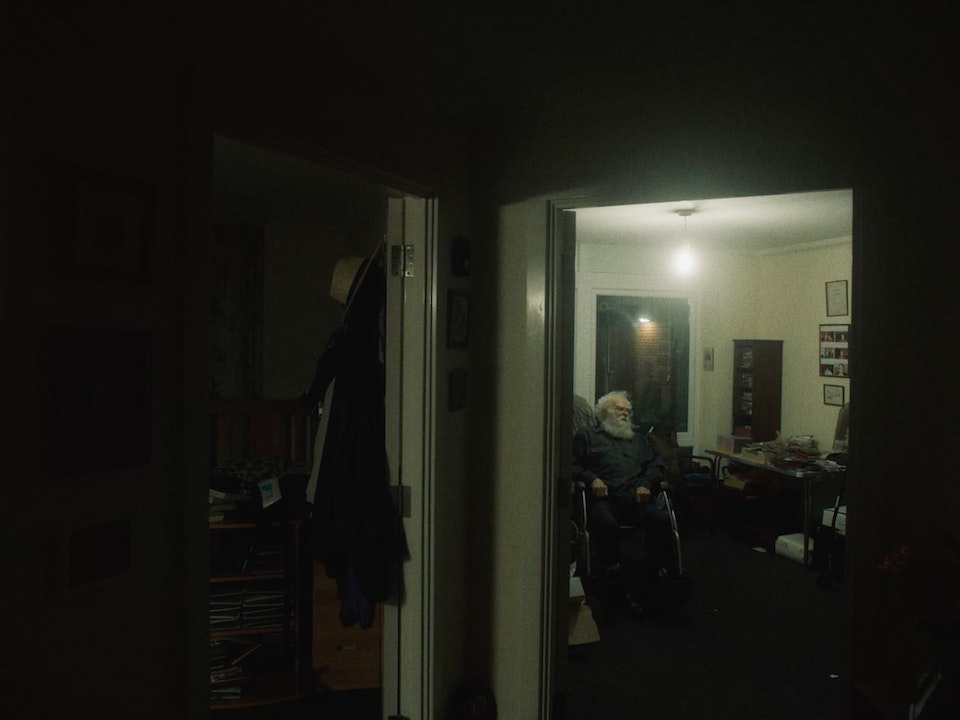 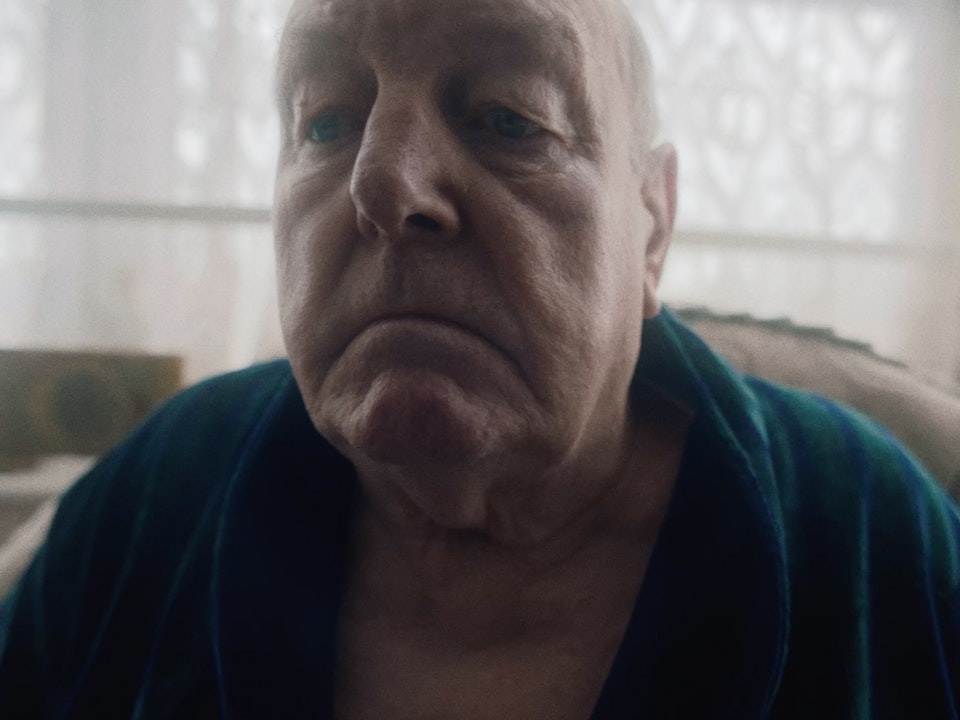 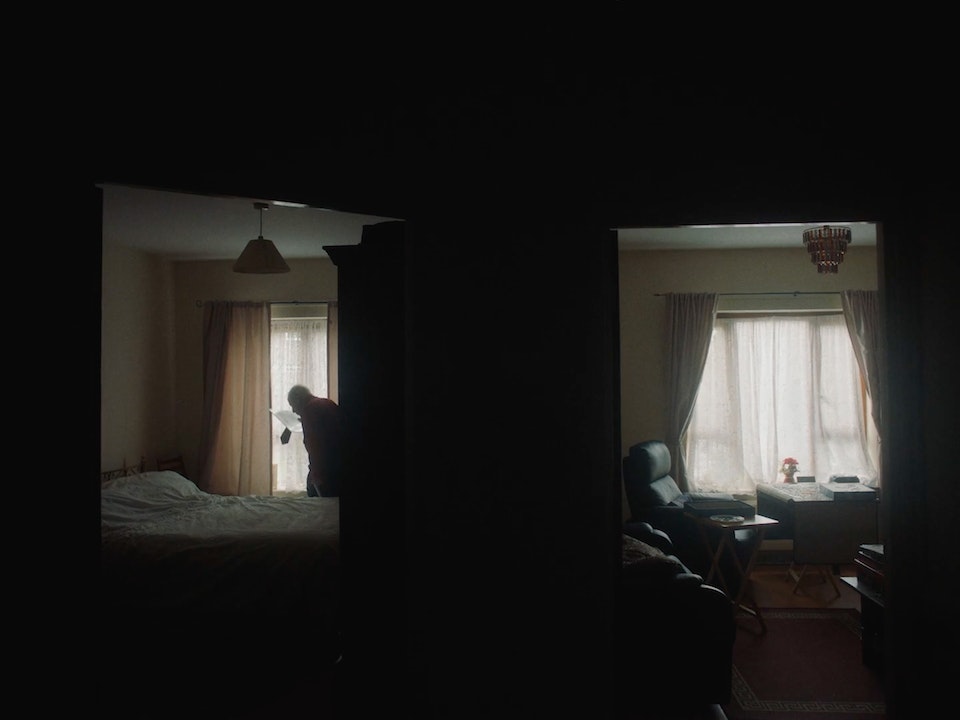 A true-fiction short following the story of Witold, a young, Polish Londoner who takes a new job as a care worker. Under-trained and underpaid, he speeds from home to home on his bicycle, feeling the enormity of his responsibility as he enters hidden worlds to administer care to a delicate but dynamic assortment of elderly men living alone.

Witold’s elderly clients are played by vulnerable men who receive care at home and are not actors. Unbeknownst to cast and crew, the first cases of COVID were recorded as filming commenced. Through raw storytelling and a close lens, the film reveals the acute loneliness of those most vulnerable to the pandemic, and its devastating real-time implications. Laying bare the hardship of the job of a carer at this poignant time, the story is the narrative debut of writer and director Lotje Sodderland (My Beautiful Broken Brain, Netflix), herself once a recipient of vital care.


Ken Loach: “A film of compassion and tender observation of lives we rarely see. It’s in the performance of the routine tasks made by one person for another that we start to grapple with meaning, dignity and what it is to be human."